“The behavior of human  beings is firmly based on the self-image they have made for themselves. Accordingly, if one wishes to change one’s behavior, it will be necessary to change this image. What is a self-image? I would argue that it is a body image.” 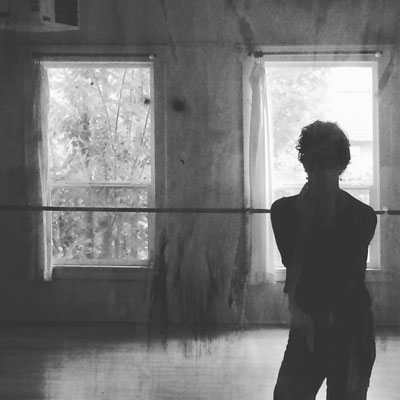